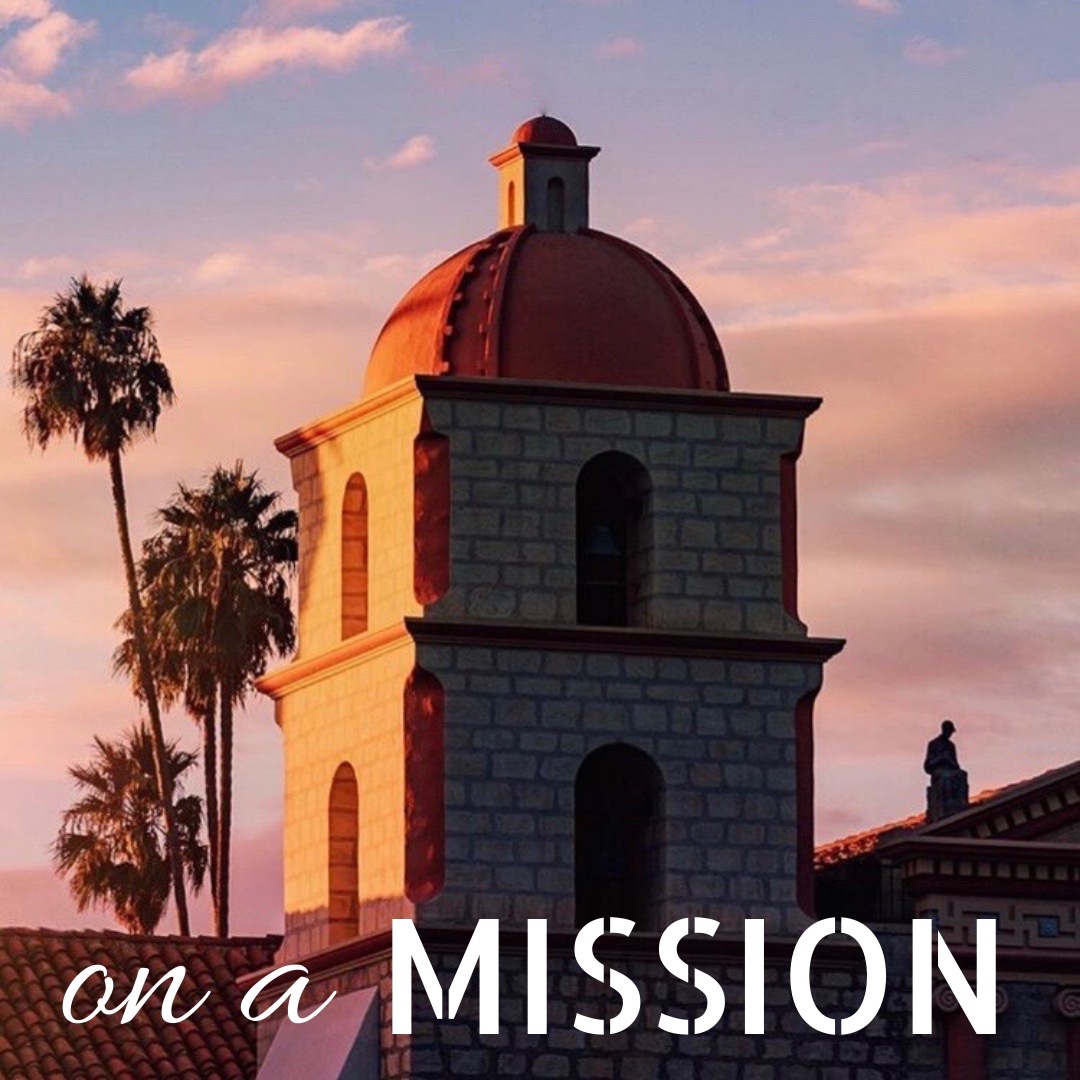 We are excited to report that 2020 is off to a great start for Mission Scholars, and that our pilot program has resulted in a remarkably successful early application season.   As you know, we chose a group of ten extraordinary seniors to take part in our pilot program. We’ve demanded a lot from these students over the last few months—weekly Sunday workshops, numerous individual meetings, countless essay drafts and revisions—and it has been thrilling to watch them rise to the challenge.   In total, our Scholars submitted 142 college applications. 64 of those were to the UC and Cal State schools, and the remaining 78 submissions were to a diverse group of colleges located across the country, including in St. Louis, Atlanta, Saratoga Springs, New York City, Baltimore, Boston, and Chicago.   While it’s too soon for a final tally, since most of the decisions will arrive late March, we have already celebrated 25 college acceptances to schools like Westmont, San Diego State, Loyola Marymount, Notre Dame, and USC.

We are celebrating another milestone as well: our Scholars have officially passed the $1 million-dollar mark in combined merit-aid scholarships (need-based financial aid awards will be announced in the spring). In addition, two of our Scholars—Kathy and Fhernanda—have received acceptances from USC and are finalists for the Mork Family Scholarship, which is a full-ride, four-year scholarship. Kathy has also been accepted into the University of Notre Dame, and is a semi-finalist for the coveted Gates Scholarship.

We are still hard at work. In the coming weeks, we will be focusing on college admission and scholarship interviews, completing scholarship applications, and preparing for a successful transition to college.

In addition to all of the above, we are currently interviewing applicants for our next crop of Scholars, which we will begin working with this spring.

As busy as we are, however, we wanted to pause for a moment to take pride in our Scholars and their successes, and to extend our sincere gratitude to you for supporting them. Our early success has been both motivating and gratifying, and none of it would have been possible without you.

Thank you for supporting us as we welcome in our Class of 2021 Scholars by investing in our program or by sharing this newsletter with someone new.

We look forward to sharing more updates with you in the near future! 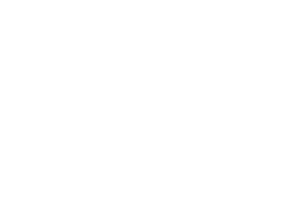